Jochen BECKER concluded his residency at Künstlerhaus Büchsenhausen with an open-air video lecture. The experimental agit film RocketKitKongoKit by Craig Baldwin and cosmopolitan journey of discovery Afro@Digital by Balufu Bakupa-Kanyinda examine and discuss the image of a post-colonial Africa caught between rocket technology, information revolution and civil war.

This was contrasted with footage from the video reportage Afro@Digital (52 min., 2003, CD/FR) which discusses the far-reaching consequences of digital communication technologies throughout Africa and the continent’s burgeoning self-esteem as a result. Congolese director Balufu Bakupa-Kanyinda visited a large number of filmmakers, musicians, program directors and engineers active in this new Africa. 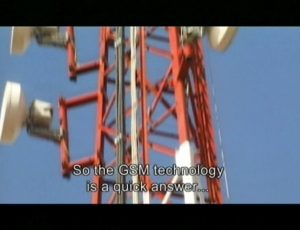 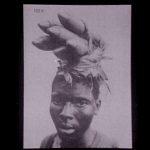