In 2008, the Turkish government announced the initiation of dozens of ‘Security Dam’ projects. These dams are to be built along the Turkish – Iraqi border, as well as in a few valleys in the central region of Turkish Kurdistan. These projects represent the most extensive intervention into the rural areas of Kurdistan since the 90’s, when 3000 Kurdish villages were forcibly evacuated and three million people displaced as part of a government counterinsurgency campaign intended to deprive the PKK of logistical support. The construction of these dams would in effect hinder and restrict PKK militants’ movements, blocking their mountain paths and disrupting logistical support from locals.

In her lecture performance, Rojda Tugrul will depict the destruction of habitats and ecosystems in the Kurdish regions of Turkey, Iraq and Syria through these dam projects, with a particular focus on endangered and extinct species.

Dilar Dirik, sociologist and activist of the Kurdish women’s movement, talks about social developments in the Democratic Federation of Northern Syria, better known under the Kurdish name Rojava. The focus is on women’s struggle for the solution of local ecological challenges as well as the establishment of alternative, radical democratic structures. Dirik places the previous experiences in a broader historical and social context in order to depict the precarious situation in which the social revolution is currently taking place.

Finally, a discussion with Angela ANDERSON (artist, Büchsenhausen-Fellow) will round off the evening.

The event is supported by the Austrian Development Agency and takes place in cooperation with Südwind Tyrol and in the context of the artistic investigation Three (or more) Ecologies: A Feminist Articulation of Eco-Intersectionality by Angela ANDERSON.

Both programmes and the concluding discussion will be held in English.

Rojda TUGRUL is an interdisciplinary artist from Diyarbakir, primarily working on research-based theories concerning identity in relation to space. Her projects generally examine this binary relationship through photography and audiovisual installations. Following an MSc in Veterinary Science she graduated from Mardin Artuklu University in 2016 with an MA in fine arts. Currently she is undertaking a PhD in artistic practice and teaching position at the Academy of Fine Arts Vienna.

Dilar DIRIK is an activist of the Kurdish Women’s Movement. She recently completed her PhD in Sociology at the University of Cambridge. Her research focuses on women’s liberation struggles in Kurdistan. 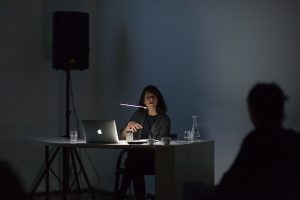 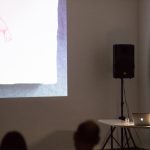 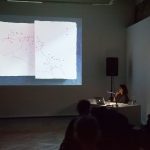 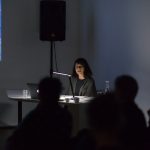 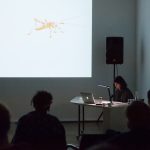 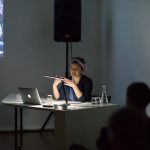 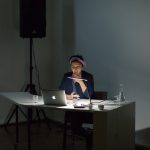 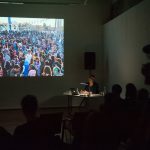 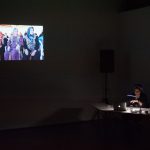 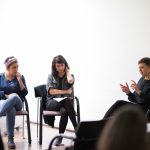 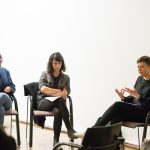