The lecture was followed by a discussion between Alfredo Cramerotti and Hito Steyerl.

Hito STEYERL, a filmmaker and author, lives in Berlin. Her book The Colour Of Truth: Documentarisms in the Art Field was published in 2008. 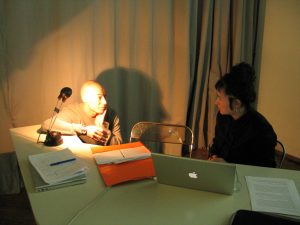 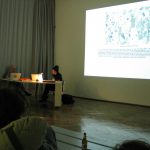 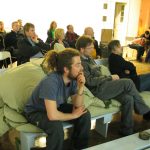