As the conclusion to one year of unique cooperation with the Museum of Tyrolean Popular Art, Künstlerhaus Büchsenhausen presents the exhibition The Uncomfortable Science—Act II by Gareth Kennedy. Originally commissioned for ar/ge Kunstverein in Bozen, Kennedy’s artistic investigation explores a troubled history of Ethnography in South and North Tyrol.

As a German speaking region annexed by Italy after World War I, the South Tyrol has a problematic history with respect to ideologically compromised scientific disciplines deployed in the region – Italian geographers and Austrian ethnographers both created myths concerning the region. After visiting public and private archives and museums in Bozen, Innsbruck, Salzburg and Vienna, Kennedy commissioned wood carvers from across the South Tyrol to carve masks of key figures from this fractious history. A 16mm film was made of this process. Kennedy’s focus is on the so-called Kulturkommission undertaken by the SS Ahnenerbe (English: Ancestral Heritage) between 1940 and 1943 during the period of the planned relocation of the ethnic German population to the Third Reich as part of the 1939 ‘Option’ agreed upon by the Axis powers. In the words of Wolfram Sievers, head of the Ahnenerbe, its primary assignment was ‘the investigation and processing of the entire material and intellectual goods of… ethnic Germans’. In a break with NS ideology, the cultural and ethnic German population was given a choice between Blut oder Boden (blood or soil), i.e. a choice between relocating and retaining their Germanic culture and identity, or becoming entirely Italianized.

Arguably, the largest folklore/linguistic field investigation in history, the Kulturkommission exhaustively documented the material, linguistic, folk and music customs of these “Alpine people”. Their culture was to be preserved, purified and made available to them after relocation to the Tatra Mountains, Burgundy or the Crimea – this was ‘salvage ethnography’ by political diktat.

In the exhibition, Kennedy expands upon his study of representational ideology and the invention of tradition in the Third Reich he already undertook in South Tyrol, adding a facet relevant to North Tyrol: the activity of the Museum of Tyrolean Poplular Art’s former directors, Josef Ringler and Gertraud Pesendorfer, during the period 1940–43. Kennedy’s artistic approach is based on intensive archival research, the results of which he uses to stage a non-dogmatic discourse on instrumentalizations of the concept of tradition in the 20th century: here, traditional wood-carved masks of the NS protagonists Richard Wolfram (head of the research group Brauchtum, Volksglaube, Volkstanz – English: customs, popular beliefs, folk dance – of the cultural commission in South Tyrol) and Alfred Quellmalz (ethno-musicologist), irredentist Ettore Tolomei, photographer Arthur Scheler, anthropologist Bronislaw Malinowski, and the aforementioned Ringler and Pesendorfer are presented together with historical documentation of their impact in each case. The performative installation itself adopts the form of speculative visual anthropology, so generating a critical link to present day scientific and cultural debates concerning research topics still not entirely free of social taboo. The antique Stuben of the museum, many of which originate from the South Tyrol, will be activated through the sensitive installation of Die Unbequeme Wissenschaft throughout an entire wing of the museum.

Gareth Kennedy’s work explores the social agency of the handcrafted in the 21st century and generates ‚communities of interest‘ around the production and performance of new material cultures. Deploying an anthropological approach as an operational aesthetic these works draw on the particular social, cultural and economic histories of a location. His practice to date includes public art work, educational projects, exhibitions, residencies and collaborations. Kennedy also works collaboratively with the artist Sarah Browne as Kennedy Browne. They represented Ireland with their solo and collaborative practices at the 2009 Venice Biennale. 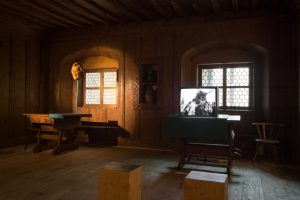 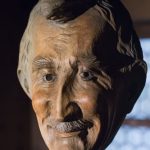 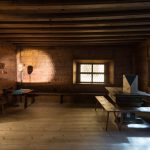 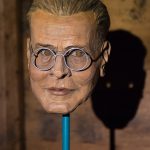 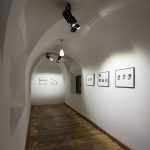 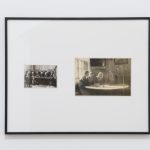 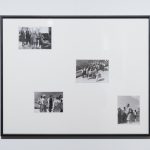 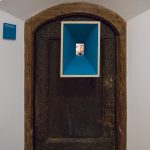 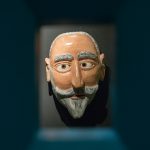 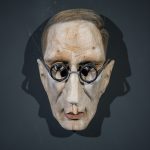 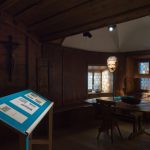 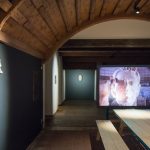 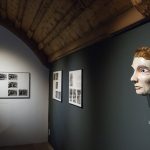 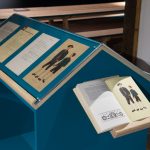 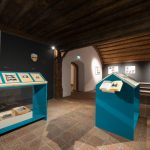 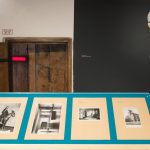