Art machines and machine art. Fastened to a ski jump simulator developed for training purposes, artist and ski jumpers will aim in the direction of a white canvas from a maximum of 3 metres above ground. The jumping skis have been prepared in advance using acrylic paint, so that each landing will be preserved as a print.

Eight against eight will be the motto at 5 pm on 5th October in Künstlerhaus Büchsenhausen, when ski jumpers and artists will make up opposing teams. Both the flight position on the rope and when landing, as well as the placing of the print, its colour and clarity of definition will all comprise part of the score awarded by the five ski jump judges. As they are on the large hill jump, both team and individual competitions will be realized in two rounds with a K-point at 120m.

In short: be there!

An event in context of MADE IN BÜCHSENHAUSEN. 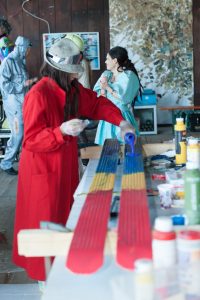 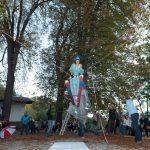 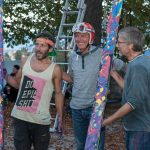 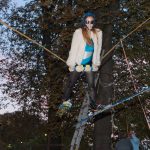 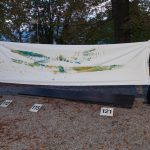 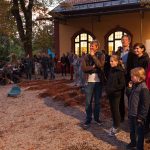 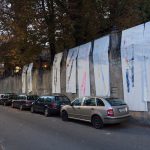 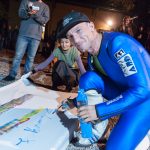 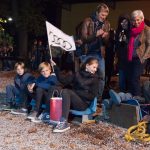 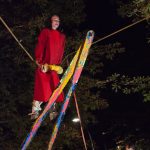 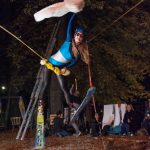 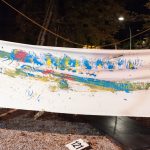 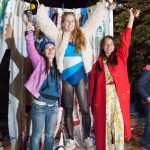 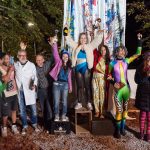 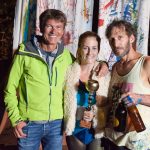 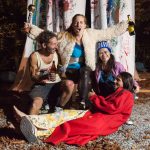