In the course of his artistic investigation Vizio di forma (Form Error), Riccardo Giacconi invites on two consecutive evenings, Thu 21 and Fr 22 March 2019, each at 19.00, to an examination of the residential complex Milano 2, commissioned by Silvio Berlusconi in the 1970s and became well-known throughout the country. Invited guests are the architect Enrico Hoffer who planned the residential complex, as well as cultural journalist and literary critic Carlo Mazza Galanti who spent his childhood in Milano 2.

The event takes place in cooperation with the Italien-Zentrum of the University of Innsbruck and will be held in English. 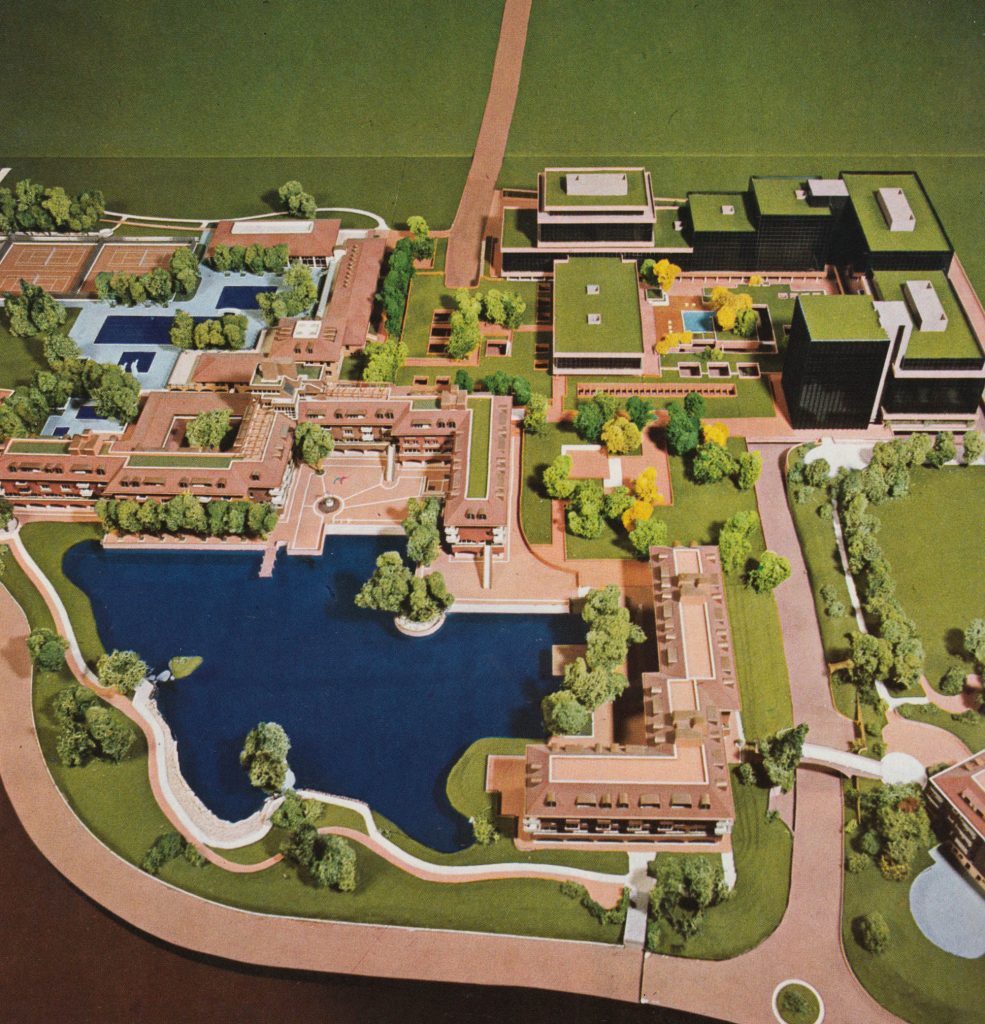 Architect Enrico Hoffer will talk about his collaboration with Silvio Berlusconi on the genesis, growth and evolution of Milano 2. Here, also the headquarters of TeleMilano were located, a small cable network which started broadcasting in the area in 1974, and later evolved into Canale 5, the first Italian private TV station.

THE CITY OF NUMBER ONES. Pictures from Milano 2
Riccardo GIACCONI
Performative screening 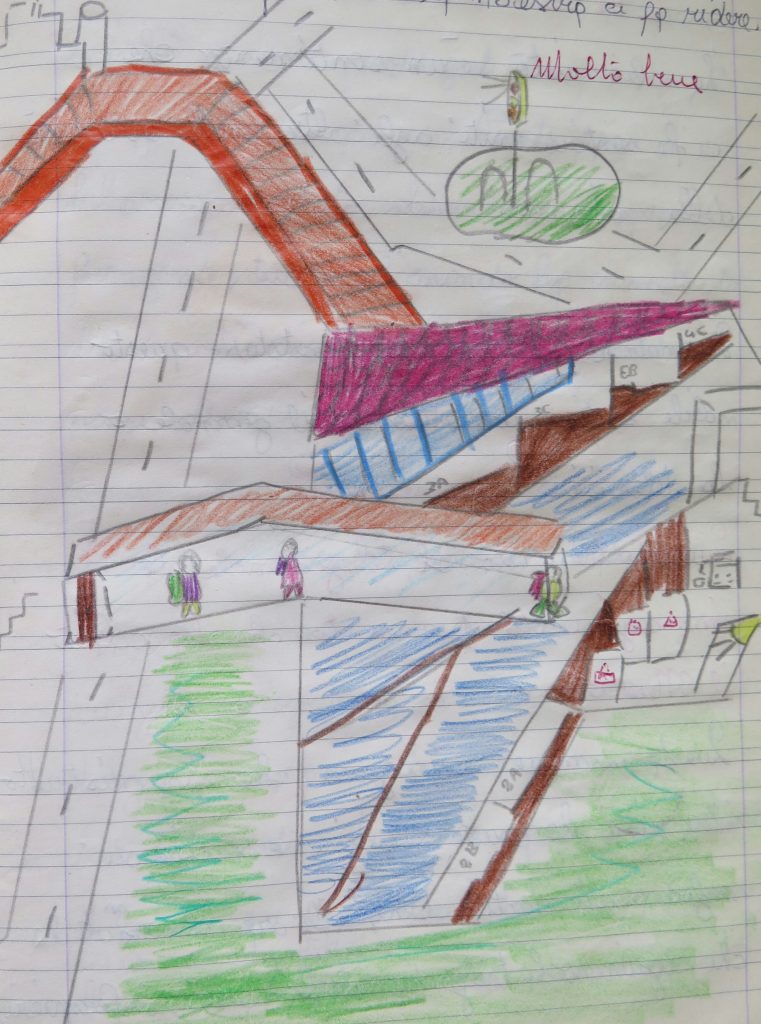 In a performative setting Carlo Mazza Galanti will talk about his childhood in Milano 2. By reading and showing images, his personal episodes will intertwine with references to a period of profound change in the Italian culture, as seen from the eyes of a child. 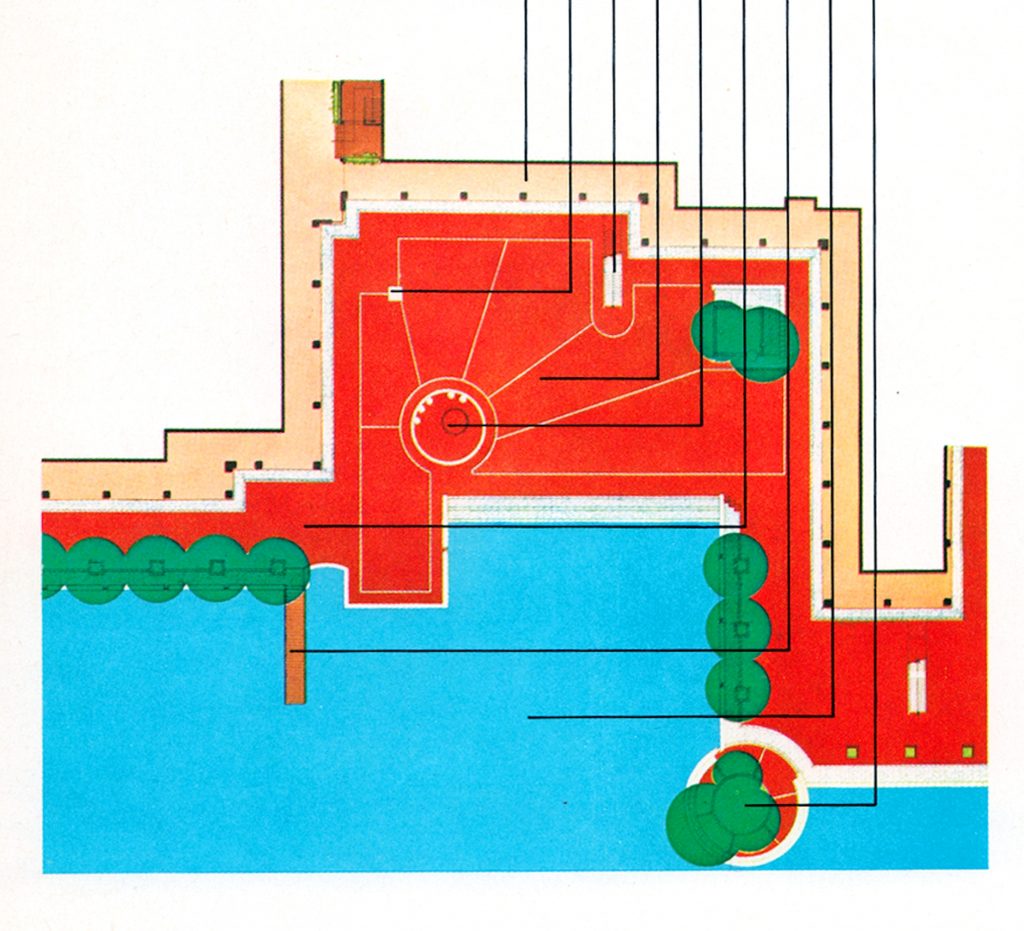 Afterwards, Riccardo Giacconi will invite the audience to participate in a visual journey through a panorama of videos and pictures related to Milano 2. The story of Berlusconi’s “new town” will be read as a laboratory for an epochal shift in the Italian society – as a peculiar and momentous knot of architecture, media and politics.

Enrico HOFFER is an Italian architect and landscape architect. From 1968 to 1990 he worked on the design, development and building of Milano 2 and Milano 3 – two “new towns” near Milan, the most ambitious real estate projects by Silvio Berlusconi. He also designed several other residential centres near Milan, and was president of the landscape commission of the municipality of Segrate.

Carlo MAZZA GALANTI is an Italian cultural journalist and literary critic. He has worked as researcher at the University of L’Aquila and Paris 3 Sorbonne Nouvelle. As a journalist, he collaborates with several paper and online publications, including Alias, D Repubblica, IL Magazine, Esquire, Linus, Il Tascabile, NOT, Lo Straniero, Nuovi Argomenti. In some of these media he also published short narrative texts. 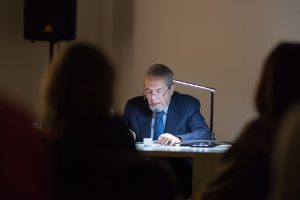 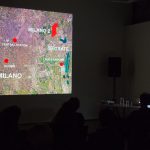 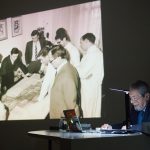 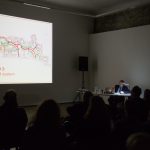 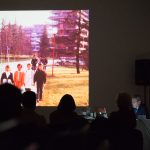 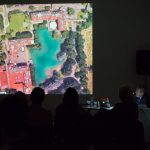 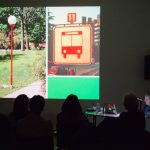 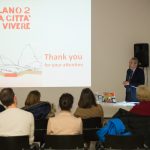 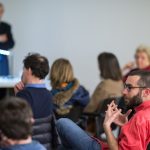 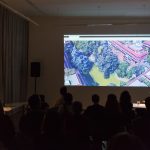 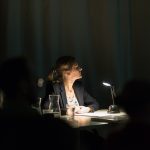 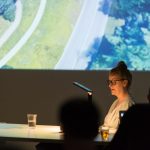 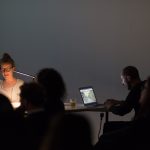 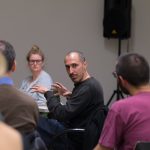 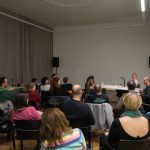 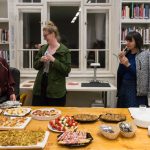 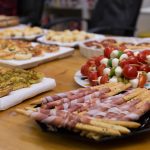 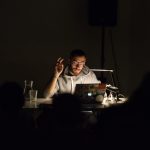 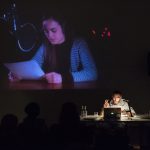