As part of her work in the context of the Fellowship Program, artist Marianna Christofides is showing two of her essay-films related to her artistic investigations at Büchsenhausen and other associated materials.

Deer in the Park (24’40 min., 2017) combines the sense of threat emanating from earthquakes and natural catastrophes like typhoons with the emotions of exposure, uncertainty and withdrawal experienced in exile. The example used is German architect and urban planner Bruno Taut, who fled from the Nazis and emigrated to Japan. Taking its viewers on a partly visual, partly essayistic journey, the work comprises a poetic collage from diverse sources: film recordings, historic press images and slides from the artist’s collection are interwoven with archive photographs and excerpts from Bruno Taut’s diary.

Shelter Cove (13 min, 2 channel video, 2015) juxtaposes two encounters on a road trip along the seam of the North American and Pacific Plates – the San Andreas Fault in California – and touches on questions regarding man’s union with nature and the dichotomy of protection and threat, being-at-home and being-at-somebody’s/something’s mercy, with uncertainty as a latent, ever existing inner state. Images from the garden of ‘La Miniatura’, a residential house in Pasadena designed by Frank Lloyd Wright, are coupled with those of a kayak anglers’ competition in Shelter Cove in northern California – at the point where the San Andreas Fault Line leaves the mainland and all traces of it vanish in the Pacific Ocean.
Sediments of history are manifest in present-day micro-histories, which tell of places and people and their vulnerability. The network of global interdependencies means that an earthquake in California – beyond coordinates – develops immediate proximity. In face of the world’s increasing instability, the film examines the uncanny sense of angst as a fear of what is possible.

In cooperation with Künstlerhaus Büchsenhausen, Marianna Christofides published the book Days in Between (2021). 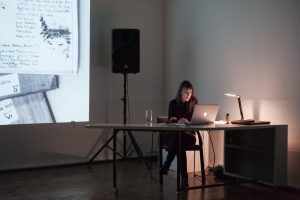 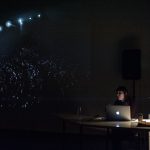 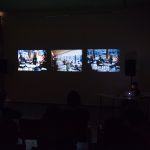 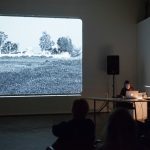 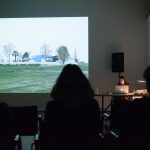 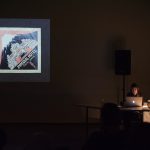 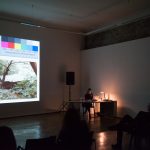 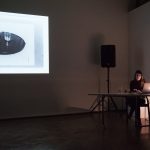 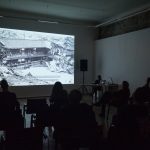 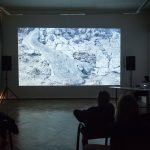 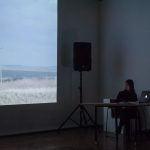 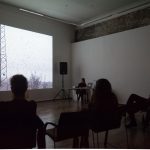