The so-called Start-Up Lectures of the Fellowship Program for Art and Theory 2017/18 will take place in Büchsenhausen at 7 pm on Friday, 6th October 2017.

In this context the new fellows – Marianna CHRISTOFIDES, belit SAĞ, Julie SAS, and Jan SIEBER – will introduce themselves and their work, and provide some insight into their respective proposals for the coming months.

Jan SIEBER (1982 – 2018) studied cultural sciences, philosophy and art theory at the University of Bremen, Leuphana University Lüneburg, and at Middlesex University London. Between 2011 and 2017 he worked as an academic associate at Berlin University of the Arts, where he completed his doctoral thesis in the field of Aesthetic Theory. The emphases of his research lie in Aesthetics, Psychoanalysis, Critical Theory, Cultural Theory, and contemporary French Philosophy.
Following a brief but serious illness Jan Sieber died on 22 May 2018. 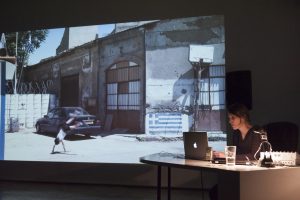 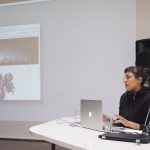 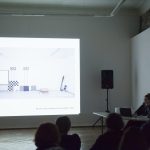 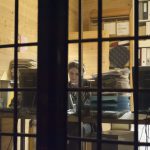 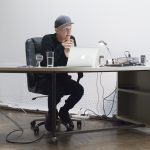