A Theory of Obscurity

In the context of her artistic investigation Silent Red Alert: Speculative Materials on Anonymity, which centers strategies of disappearance and escape from normative regimes of visibilities, Julie Sas (artist and Büchsenhausen-Fellow) invites the Paris-based group The Cheapest University to Künstlerhaus Büchsenhausen to work here for a week. The five-day workshop titled A Theory of Obscurity will explore different strategies of learning through or with obscurity, experiment with working methods and learning strategies—either scientific or esoteric—that take the invisible into account, will consider obscurity as a form of clear-sightedness, and so move away from a traditional conception of critical thinking as induced by a clear consciousness dispelling darkness.
For this, different sources will be taken into account: among other things, N. Senada‘s Theory of Obscurity which evolved in the context of the experimental band The Residents, Édouard Glissant‘s notion of opacity, as well as literary work by Dostoevsky (Notes from the Underground), Paul Valery (Monsieur Teste) and Joris-Karl Huysmans (Against the Grain).

The Cheapest University (TCU) is an experimental school based in Paris and created by artists. It introduces itself as a community of attention, and creates, since 2015, collective work events, public talks, experimental workshops, various online forms of research and work, as well as publications and artworks. The goal of The Cheapest University’s program is to allow artists to take the co-production and transmission of knowledge in their own hands. T.C.U, that has constituted itself through elective affinities, gathering a growing number of participants around an enthusiastic and open spirit, is contributive: it is immediate and committed, depending solely on the will-power of its members — all volunteers. It infiltrates their practice or is infiltrated by it, extending personal research or enabling the invention of collective situations that produce knowledge and/or/as art. 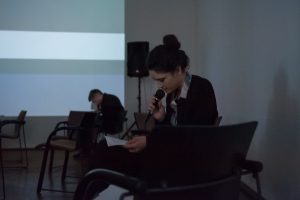 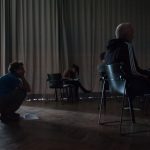 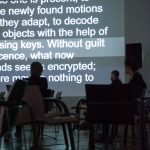 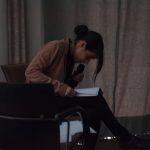 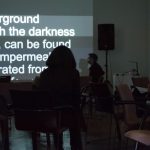