A part that is missing never breaks

The exhibition A part that is missing never breaks deals with possibilities of escaping from the prevailing visibility regime of the present day, strategies of dealing with the unknown, with loss of reason and censorship as signifiers of our time, but also with forms of solidarity and (self-)consciousness formation. It opens a discourse raising questions about the current status of social cohesion, about the valence of decisions of presence and absence, about the possibility of being able to make such decisions at all. The exhibition argues in favour of upgrading what we may not readily see as a necessary part of the given system, but its existence and availability determine any social eco-logic.

A part that is missing never breaks is the outcome from the involvement with the projects and working methods of the participants in the Fellowship Program for Art and Theory at the Künstlerhaus Büchsenhausen 2017-18, whose artistic approaches, procedures and themes formed the starting point of the exhibition concept.

The exhibition will be shown in two locations: in the Kunstpavillon of the Tiroler Künstler:innenschaft and in the Künstlerhaus Büchsenhausen. The contributions by Marianna Christofides, Julie Sas and belit sağ with Aşkın Ercan, Rezzan Gümgüm, Seçil Yaylalı can be viewed in the Kunstpavillon, the contribution of Matilde Cassani in the Künstlerhaus Büchsenhausen.

It’s just not cricket by Matilde Cassani was developed as a cross-border project as part of a cooperation fellowship with ar/ge kunst Bolzano and will be installed at the Künstlerhaus Büchsenhausen. The opening hours of both exhibition venues are the same.

Matilde CASSANI studied Architecture in Milan, Lisbon and Barcelona. In her work Matilde Cassani operates at the borders of architecture, installation and event design. Her research-based practice reflects on the spatial implications of cultural pluralism in the contemporary western context.
matildecassani.com

Marianna CHRISTOFIDES is an artist originally from Cyprus who lives in Berlin. In her film essays and filmic installations, she focuses on the juxtaposition of geological with socio-historical narratives, and the (mis)use of the notion of nature as a justifying argument towards contingent cultural facts.
mariannachristofides.com

Aşkın ERCAN is a video maker and painter who lives and works in Turkey. Her recent paintings focus on urban life, humanity and memory through portraying humans who are lost and sometimes visible in urban life.

Rezzan GÜMGÜM is a visual artist living and working in Ankara. Her artistic practice is object-based and often takes the shape of installations and installations in public space. Her recent works use stone and concrete as metaphors, referencing Eastern traditions and connecting them to current political events. Her works has been exhibited mainly in Turkey and Italy.

belit SAǦ is a video-maker and visual artist living in Amsterdam. Her recent video work focuses on ‘the violence of representation’ and ‘representation of violence’. During her fellowship at Büchsenhausen she is investigating the concept of “censorship” as contemporary state.

Julie SAS is a French artist based in Paris. Sas’ recent live installations present bodies involved in codified situations, particularly those linked to the production of public discourse, forms of self-representation, and quotation exercises.
juliesas.blogspot.com

Seçil YAYLALI is an artist and educationalist with expertise in the fields of urban planning, industrial design and art. She was a co-founder of PASAJ, an artists’ initiative based in Istanbul, which works together with various social communities and facilitates corresponding projects, exhibitions and workshops. Yaylalı teaches Design and Contemporary Art at the Technical University in Istanbul.

Exhibition Details:
Opening on Thursday 24 May 2018 at 19.00 in the Kunstpavillon of the Tiroler Künstler:innenschaft and at 21.00 in the Künstlerhaus Büchsenhausen
Welcoming: Katharina Cibulka, Member of the board
Introduction: Andrei Siclodi, Curator
Duration of the exhibition: 25 May – 28 July, 2018
Exhibition venue: Kunstpavillon and Künstlerhaus Büchsenhausen
Opening hours: Wed-Fri 11.00-18.00, Sat 11.00-15.00 and by appointment.
Closed: 6 June, 22 June, 30 June 2018 and on public holidays. 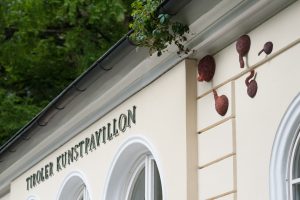 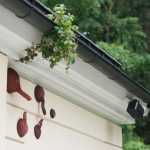 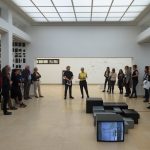 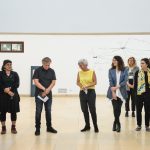 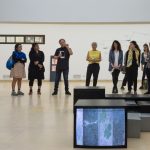 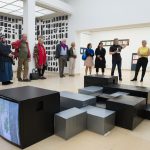 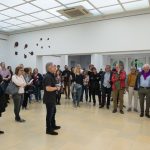 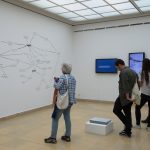 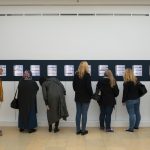 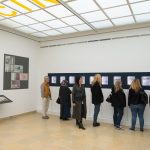 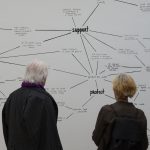 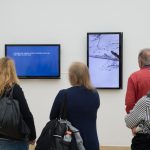 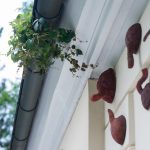 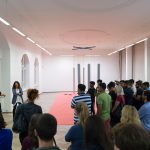 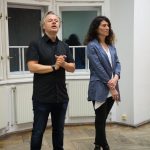 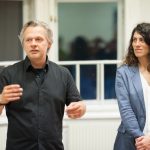 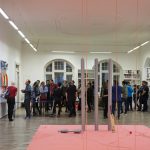 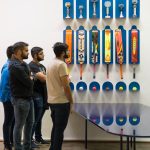 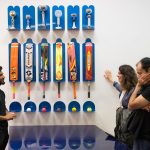 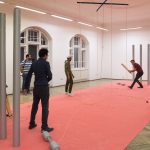 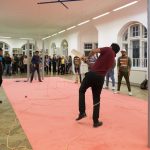 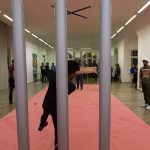 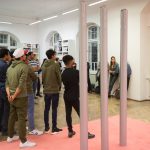