Logics of Space and Montage #1

By articulating models of space in her films—site specificity, the functionality of spaces, structures of topology—Dorit MARGREITER also negotiates the changing conceptions of migration. The event featured a screening of some of Margreiter’s most important works, accompanied by commentary from Rainer BELLENBAUM and followed by a discussion. 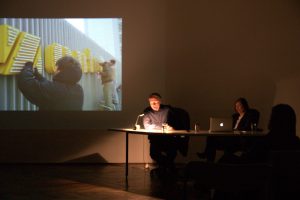 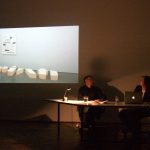 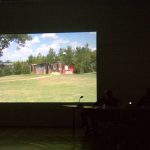