Between Cinema and Exhibition. Experiences of Migration in Art Films

Contemporary gallery and installation films are as influenced by the technical experimentation of the historical avant-garde as they are by the minimalism, documentarism, or conceptualism of the postwar avant-garde. Bellenbaum’s primary interest lies in the way contemporary artists use these approaches to navigate the experiences of migration and to what degree they relate to discussions concerning the “migration of forms” or “migrational aesthetics”. 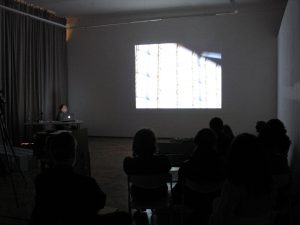 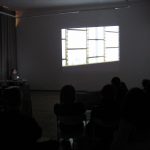