In the form of a studio talk Andrei SICLODI (curator) discusses with fellows Angela ANDERSON and Michael BAERS (both artists, USA) their respective work at Künstlerhaus Büchsenhausen. Anderson brings together two apparently disparate contexts: the Dakotas in the United States and Rojava in Northern Syria, showing two cases of women rising in opposition to the patriarchal, earth-devouring machinery of militarized, extractive capital. Baers investigates relationships and parallels between historical and weather events. 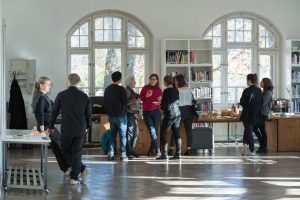 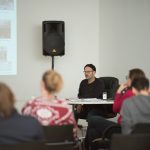 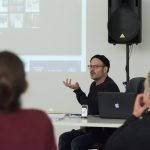 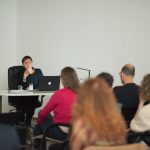 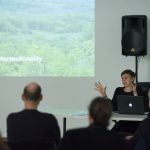