Julien Enoka-Ayemba illuminated aspects of the Nigerian film market: “Nollywood is the third-largest film market in the world behind Bollywood and Hollywood. The Nigerian video film industry is still regarded as being in a state of emergence, even though more than a thousand films have been produced every year over the last five years in Africa’s most populous country. The films, financed by the private sector and produced in digital video formats, portray urban life in West Africa. They present themselves as a contrast to the art(e)house cinema, preferably dealing with rural Africa. These productions depend, with rare exceptions, on European film funds.”

Julien ENOKA-AYEMBA is a Berlin-based film researcher and critic. He is a co-founder of the anti-colonial film group Remember Resistance. 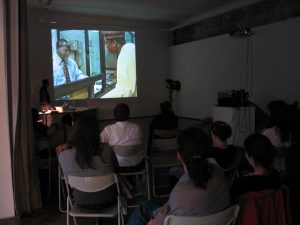 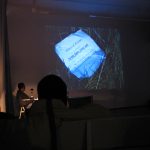 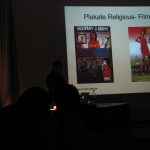