Invited by Büchsenhausen fellow belit sağ in the context of her artistic investigation [the–——- work] into censorship as a social situation, artist and educationalist Seçil Yaylalı will speak about her work in the sense of “practice as exchange” in Künstlerhaus Büchsenhausen at 7 pm on Tuesday 10th April 2018.
Yaylalı’s work is articulated primarily as a socially engaged art, often in the form of participatory art projects with a wide range of social groups, e.g. forced migrants in Diyarbakir (South-East Anatolia, Turkey) and Ramallah (West Jordan), psychiatric patients in Novara (Piemont, Italy), youths in Alexandria (Egypt), Berlin, Barcelona and Istanbul, or street traders in Turin. In each of these projects Yaylalı creates a setting to meet the specific needs and demands of the participants and so enables a collaborative, productive debate with the relevant thematic emphases. Afterwards, a discussion with the public takes place.

Seçil Yaylalı is an artist and educationalist with expertise in the fields of urban planning, industrial design and art. She was a co-founder of PASAJ, an artists’ initiative based in Istanbul, which works together with various social communities and facilitates corresponding projects, exhibitions and workshops. Yaylalı teaches Design and Contemporary Art at the Technical University in Istanbul. 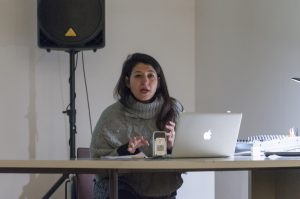 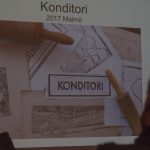 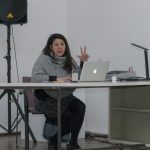 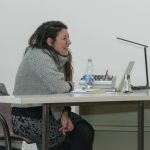 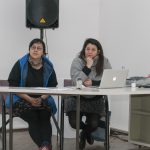