The Independent Life of Images

Based on archival material, unearthed through primary research at the moving image collections of the Library of Congress, the workshop investigates female representations in American newsreels of the postwar period (1945-1957). From the Heavenly Bodies of the pageant lines to the marching Girls of the military recruitment informationals, the workshop explores evidence of the changing role of women as a precursor of identity and civil liberty battles of the 60s and 70s. This is an opportunity to view rarely seen archive material and deconstruct them by isolating specific visual and sound patterns, identifying also recurrent narrative motifs. It is also a chance to evaluate the role of the moving image in the recording and telling of history, and to reflect on female bodies as symbols of national narratives or tools in the projection of power and progress.

Number of participants is limited to 15 persons! Registration via e-mail office@buchsenhausen.at, subject: Independent Life of Images.

The event takes place in the context of the artistic investigation Third Person (Plural) by Aikaterini GEGISIAN. 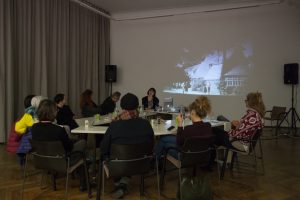 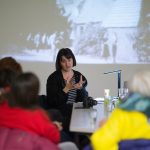 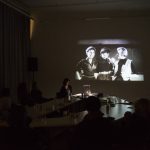 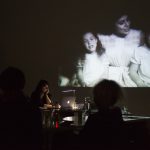 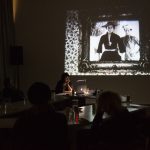 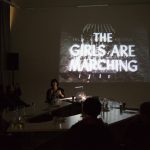