Rethinking Debates on Freedom of the Arts and its Limits

Banu Karaca‘s talk Rethinking Debates on Freedom of the Arts and its Limits will take a longitudinal look at how different modalities of arts censorship are played out in Turkey, Germany and the wider European context and examine artistic strategies that strike back against censorship.

Rethinking Debates on Freedom of the Arts and its Limits was initiated by belit sağ.
The event is taking place in cooperation with FREIRAD and ZeMiT and within the framework of the exhibition A part that is missing never breaks (25.05.-28.07.2018).

Banu Karaca is trained as an anthropologist and currently a Mercator-IPC Fellow at the Istanbul Policy Center at Sabanci University. Her recent and forthcoming publications examine the entrenchment of art in state violence, cultural policy and museum politics, freedom of expression in the arts, the visualization of gendered memories of war and political violence, and visual literacy. She is the co-founder of Siyah Bant, a research platform that documents censorship in the arts and continues her research on how lost, dispossessed, and misattributed artworks shape the practice of writing art history in Turkey. 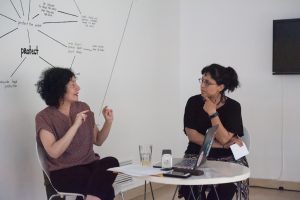 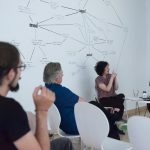 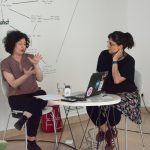 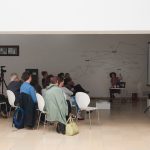 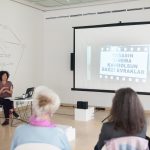 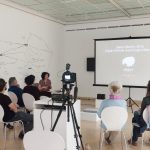 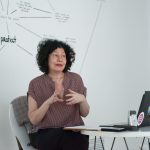 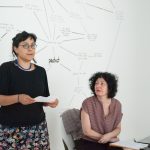 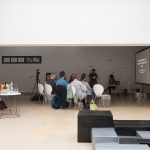 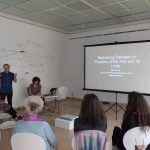